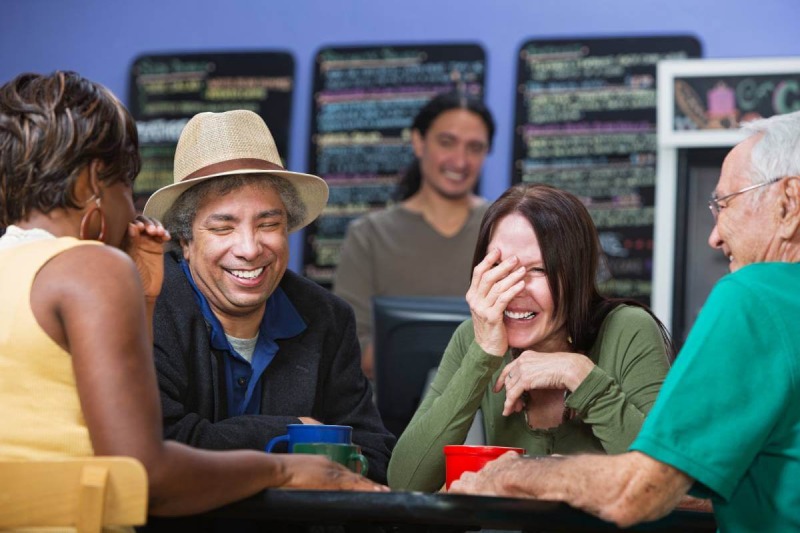 We’re on the backstretch of summer post-Independence Day, doing our best to soak up the summer sun and long daylight hours.

But also, we here at Team D Hart Accounting Practitioner, LLC are ready to start revving up our work on behalf of our West Columbia clients … to help you through tough financial situations, especially when it comes to IRS dealings.

That includes the possibility of facing an audit and other IRS pressures. With the treasury taking a deeper look into the IRS’s audits of former top FBI officials, it’s a good reminder that the IRS is accountable to a system of checks and balances the same way we as taxpayers are.

One thing to keep in mind when getting those notices in the mail is that you as a taxpayer have legal protection when it comes to your interactions with the IRS. It’s called the Taxpayer Bill of Rights. And these are your fallback when you face Uncle Sam’s tax watchdog.

Another good fallback when facing difficulty with your tax situation? A reliable West Columbia tax resolution specialist you can trust. And that’s why I got into this business in the first place… to help people just like you face the IRS and get things worked out in the best possible way.

It’s helpful to have someone in your corner who knows the tax system and can fight for you.

If you need help dealing with an IRS inspection into your tax status, this is the perfect time to grab a time with someone who will fight for you:
calendly.com/dhartaccounting/exploratory-meeting?

Now, today’s article is a bit of fun, and some surprising insights about me you might not know (wink). My people helped me put some of these together with the help of a well-known Texas lawman… well, maybe Chuck Norris indirectly inspired today’s topic…

1) Instead of reading the tax code, Deltrease Hart-Anderson simply stares it down until the information submits.

3) While the IRS is still counting, Deltrease Hart-Anderson has already counted to infinity — twice.

7) When the TaxMan goes to sleep, he looks under his bed for signs of Deltrease Hart-Anderson. Very carefully.

8) If you watch the Avengers: End Game closely, you can see Deltrease Hart-Anderson in every scene. The Avengers were grateful for the tax help so they could focus on stopping Thanos.

9) One time, Deltrease Hart-Anderson fixed an incorrect tax return just by looking at it. With eyes of fire.

10) Deltrease Hart-Anderson can analyze a prior-year return and juggle chainsaws… at the same time.

12) Deltrease Hart-Anderson CAN believe it’s not butter. Treasury agents think that it is probably butter.

13) Deltrease Hart-Anderson never hides, but only seeks. And always on your behalf.

Now aren’t you glad for Deltrease Hart-Anderson to be in your corner?

I hope you enjoyed a little journey into some self-aggrandizing fun. I’ll let you guess which facts are actually true.

All jokes aside — I want to express my gratitude for the opportunity to serve you. I love using my specific tax skill set on behalf of West Columbia people like you – all year long – so you can find some financial and emotional peace…